A long tradition boasting over 80 years.

The first Special Pilot’s Watch left the IWC factory in 1936. It was the start of a special relationship between IWC Schaffhausen and flying. Just four years later came the 52-calibre T.S.C. Big Pilot’s Watch with a case measuring 55mm in diameter. With its instruments-inspired appearance, it rapidly became a style icon and a model for all classic pilot’s watches. Its design was to provide IWC with the inspiration for the “Mark 11” produced from 1948 onwards, which was originally built for the Royal Air Force and has been in constant use for more than 30 years. Since 1988, the IWC Pilot’s Watch tradition has gone from strength to strength by giving birth to new collections.

In 2016, IWC entire fleet of Pilot’s Watches was given a thorough overhaul and the new timepieces feature a more innovative design and sophisticated complications.

This year IWC is unveiling new interpretations of the Pilot’s Watches line such as the Pilot's Watch Chronograph with its 43 mm steel case and automatic movement, the 3 hands version with date display that offers great readability and the amazing Big Pilot's Watch Edition "Le Petit Prince "with its generous 46mm steel case and a charming blue dial. This timepiece is equipped with an in-house self-winding calibre offering 7-day power reserve when fully wound.
The Pilot's Watches have a soft-iron inner case for protection against magnetic fields and are water resistant to 6 ATM. 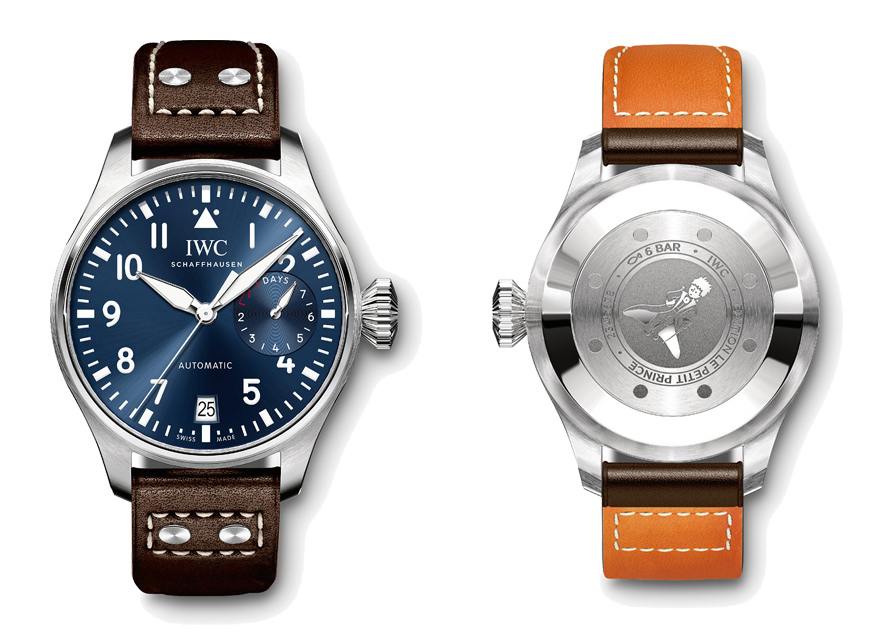 Visit us in our point of sale to discover further interesting details and other versions of the IWC Pilot’s Watches.

Looking forward to meeting you ! 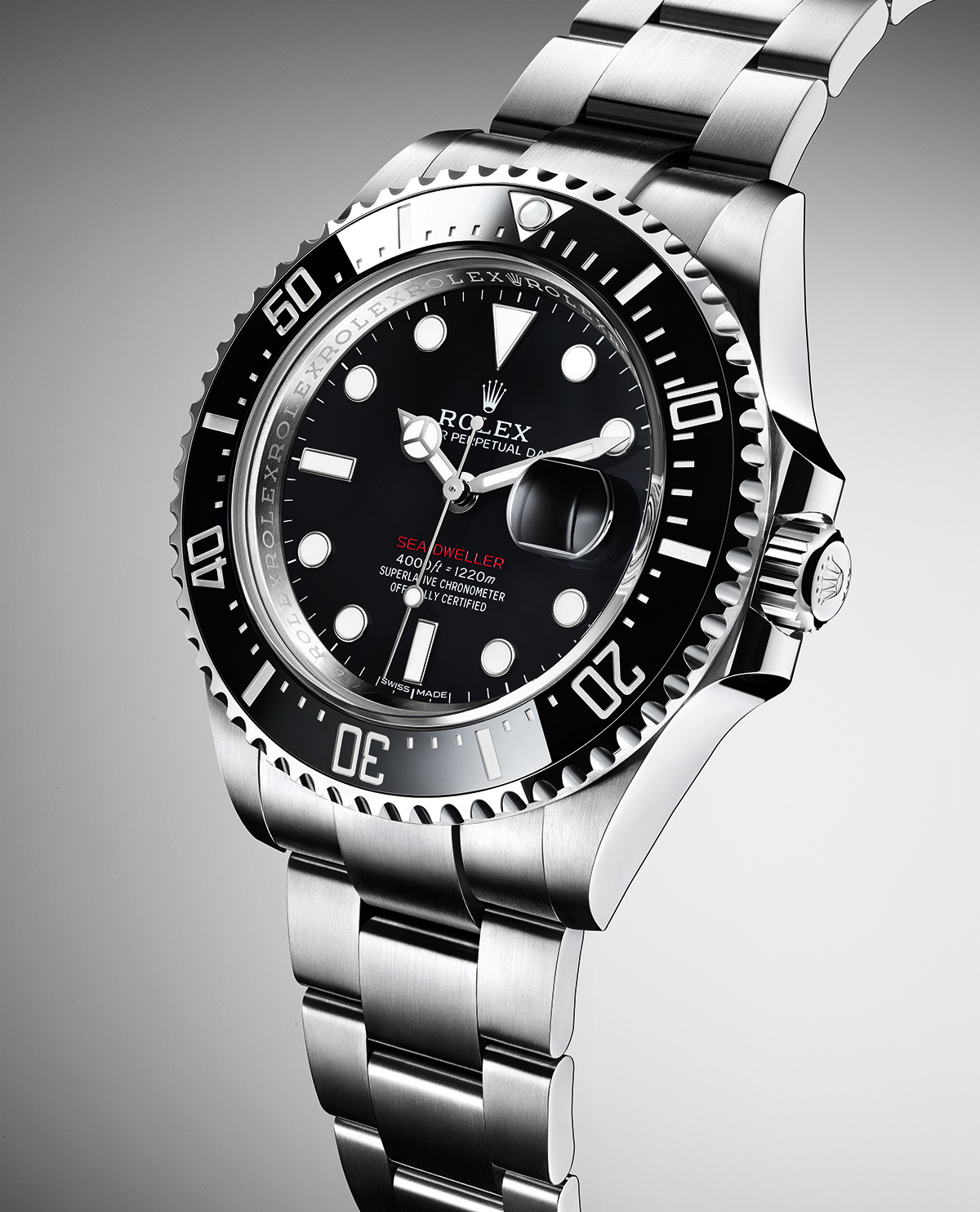 Quote of the month